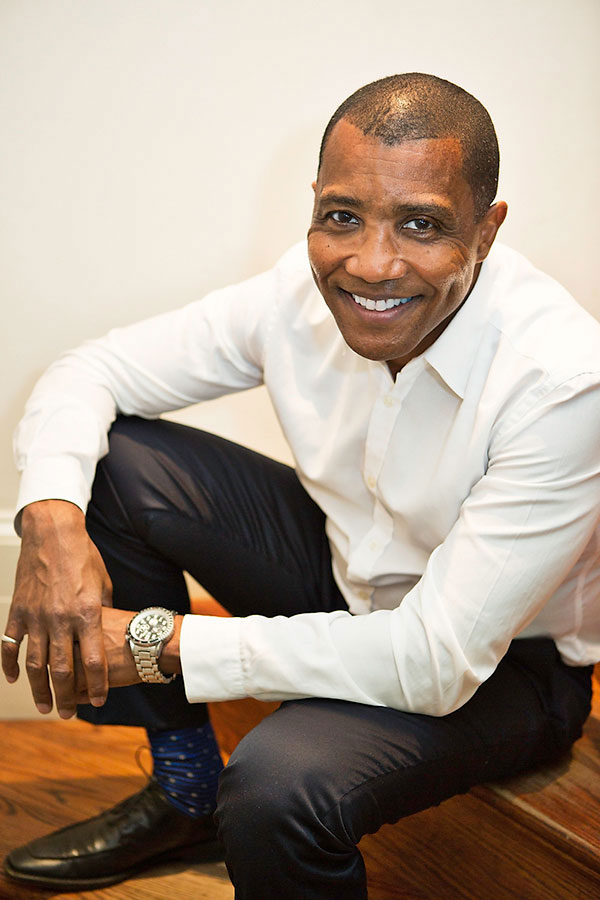 Connectivity, competency, and congeniality are at the intersection of Ethan’s ability to give his clients the insider’s access to the versatile and vibrant real estate market that is today’s Washington, D.C.

Ethan monitors the transforming Washington landscape and builds upon his established relationships to execute transactions that help his buyers and sellers meet their real estate goals.  In addition, his long term work with top developers has resulted in his selling hundreds of shells across the city that have been renovated into beautiful homes.

Originally from North Carolina, Ethan’s affinity with the District began when he arrived in the city to attend Howard University. He has since called numerous neighborhoods home including: Columbia Heights, Capitol Hill, LeDroit Park, the Southwest Waterfront and Kalorama Triangle where he currently resides in a historic townhouse he renovated.

Ethan’s clients will tell you that his neighborhood knowledge goes well beyond comparables. And if you were to take a ride around the city with him, you might learn the location of the first club where Duke Ellington played; where Nina Simone once performed for a dinner crowd; or, some other intriguing fact that just might have root in your neighborhood.